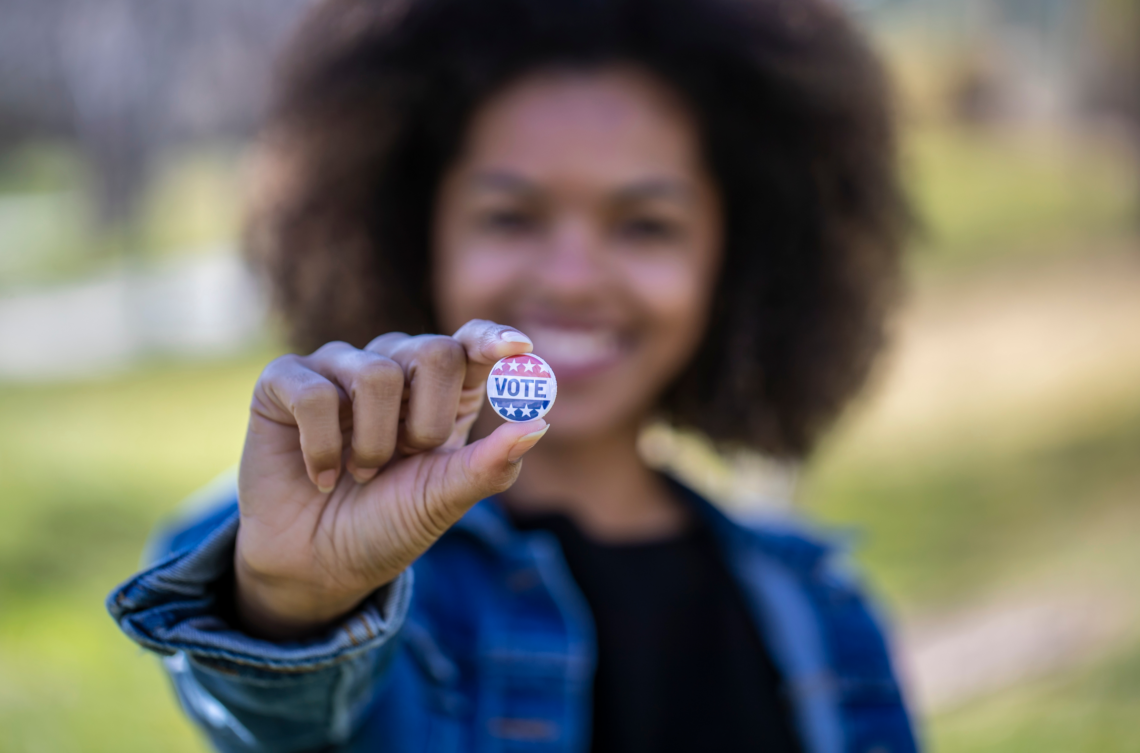 Election Day is fast approaching this November, and for college students away from home – especially Freshmen – there are new considerations.

Many states have changed their voting laws following the 2020 Presidential Election. Mail-in voting is more restrictive, and early voting windows are shorter in many locations. That leaves the question – as the Midterms approach this November – for out-of-state college students: how are you voting while away at college? Or rather, are you even planning on voting at college?

Some states, such as Iowa, shortened the window for early voting. Other states updated their ID laws, such as Montana requiring a photo on any sort of identification and Arkansas no longer allowing sworn signatures in lieu of IDs. Ten states passed laws regarding signature matching, requiring election officials to compare the signature on the voter’s signed registration form to the signature on their absentee ballot. Several states, such as Georgia, shortened the window for residents to apply for and return mail-in ballots, and several states, such as Texas, clarified and tightened the list of reasons residents are allowed to apply for a mail-in ballot. Now, all of these are good things as far as the integrity of our election system goes, but they do pose a problem to out-of-state college students.

“I’m not planning on voting while I’m here.” Said one student from Minnesota. “If I had stayed at home, then I would probably vote, but I haven’t been able to keep up with my state’s politics while I’ve been here, and I honestly don’t trust the mail-in ballot system anymore.”

“I already voted using a mail-in ballot.” Said a student from Wisconsin. “I don’t know if I trust the mail-in ballot system, but I just went with it cause I had no other option.”

“I used a mail-in ballot to vote because otherwise I would have to drive over three hours to get home and cast my vote in person.” Said one student from the state of Kentucky. “It was kinda my best option.”

“I don’t trust the mail-in ballot system,” said one student from Tennessee. “But I live close enough that I can go vote in person. So that’s what I’ll be doing.” 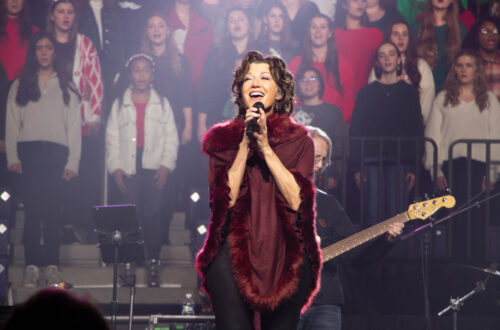 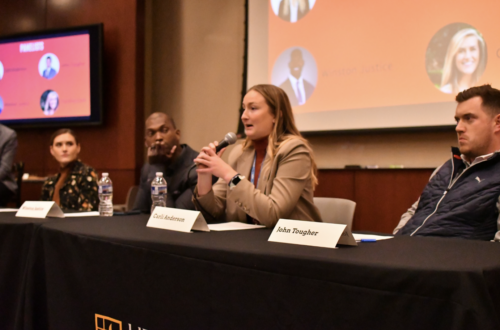