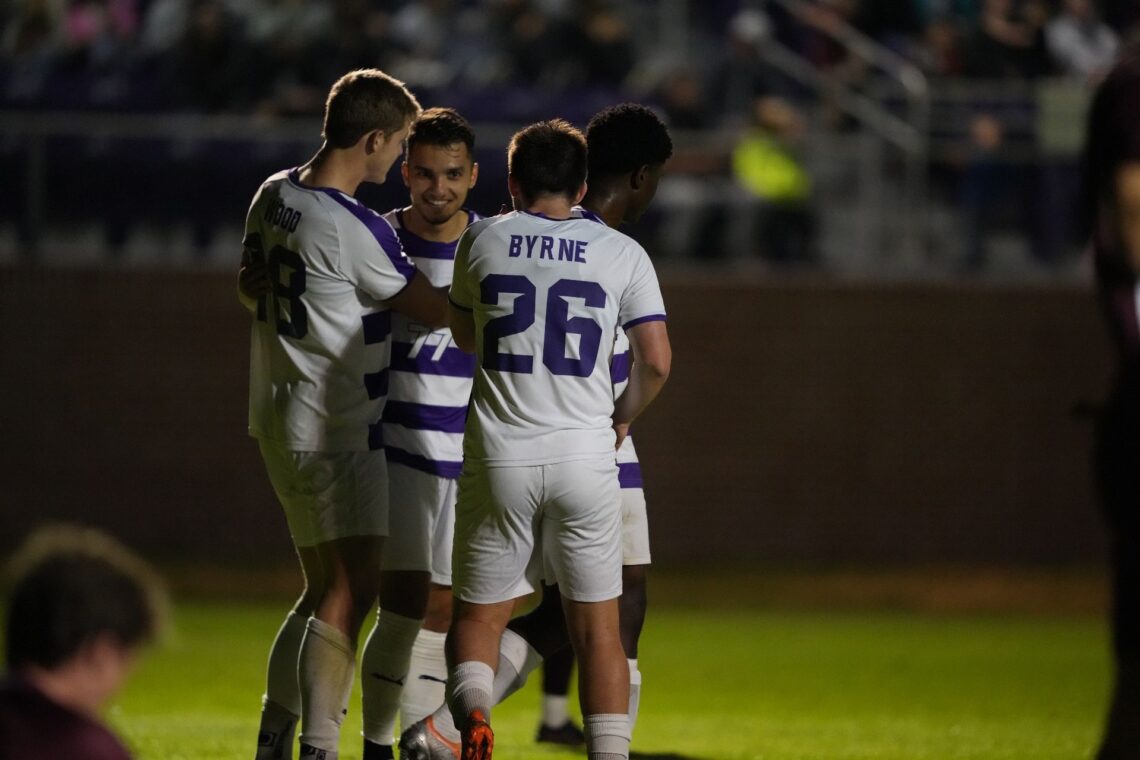 Lipscomb’s men’s soccer team has been the talk of the town, and rightfully so considering the success they have had so far this season.

The Bisons blaze into the postseason at the top of the ASUN Conference and will be the host site for every match they play, beginning with the semifinal Monday.

Not only have they dominated the conference, but they are taking the NCAA national rankings by storm.

Lipscomb has been ranked as high as tenth in the United Soccer Coaches poll throughout the season, and some experts have them placed at number seven in postseason projections. Considering all of the success they’ve had so far, how did they get here?

They played a tough Louisville team in an exhibition to start the year, in which they defeated the Cardinals 2-1.

Although this game won’t be looked at by the committee which will rank Lipscomb, since it was a scrimmage, fans should take note of this victory due to the fact that Louisville is currently sitting at number eleven in the nation.

They played a few matches after the scrimmage, but one the Bisons had circled on the calendar was then-number ten Saint Louis at their place.

Head coach Charles Morrow took his team to Missouri and found a way to come out with an impressive win by a 2-1 scoreline.

Lipscomb continued to plow through other teams until they had to head to Bell Soccer Complex in Lexington, Kentucky, where they went head to head against the Wildcats of Kentucky.

UK was sitting pretty at number five in the nation at the time of the contest, and they handed the Bisons their first loss 3-2, with a late free kick goal being the decider.

Kentucky continued to have a wild amount of success throughout the year and will almost assuredly be a top-three team nationally come tournament time.

In ASUN play, Lipscomb won seven out of their eight conference matches for 21 of a possible 24 points, good for first in the regular-season table.

The only game Lipscomb dropped within the conference was on an away trip to Florida. They fell short to Florida Gulf Coast in Fort Myers, Florida in their penultimate match, but the Bisons were still able to capture the one seed in the ASUN Tournament, one of many ASUN accolades.

When the ASUN Conference superlatives were announced this week, the Purple and Gold were by far the best-represented team of the bunch.

Every Player of the Year award was won by someone from Lipscomb, while Coach of the Year honors were also snagged by Morrow.

Senior striker and Kuhstedt, Germany-born Jelldrik Dallmann led the way by grabbing Player of the Year. This award was also won by Lipscomb on the women’s side, with Kelli Beiler being the recipient.

Graduate right back Noah Gulden accepted his second consecutive Defensive Player of the Year award, while fellow defensive safeguard Michael Sibley was named Goalkeeper of the Year. Freshman of the Year honors also went to Lipscomb, with credit being due to yet another defender, Nick Dang.

Junior Trinidad and Tobago native Tyrese Spicer secured a spot on the Second Team, while Jones and Dang were selected to the All-Freshman Team.

Undoubtedly a squad packed with talent, the men’s soccer team boasts all the key pieces to be successful in the postseason.

The ASUN semifinal takes place 7 p.m. Monday at Lipscomb Soccer Complex. The Bisons will face the only ASUN team to beat them this seaosn, Florida Gulf Coast, after the Eagles beat North Florida 4-0 in the quarterfinal.

That match will be streamed live on The Bison, Lipscomb’s on-campus radio station. 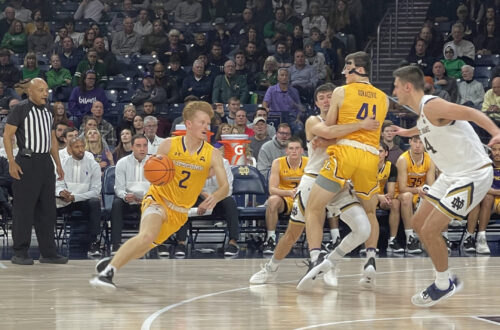 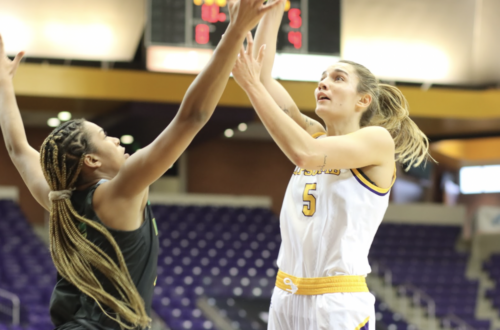