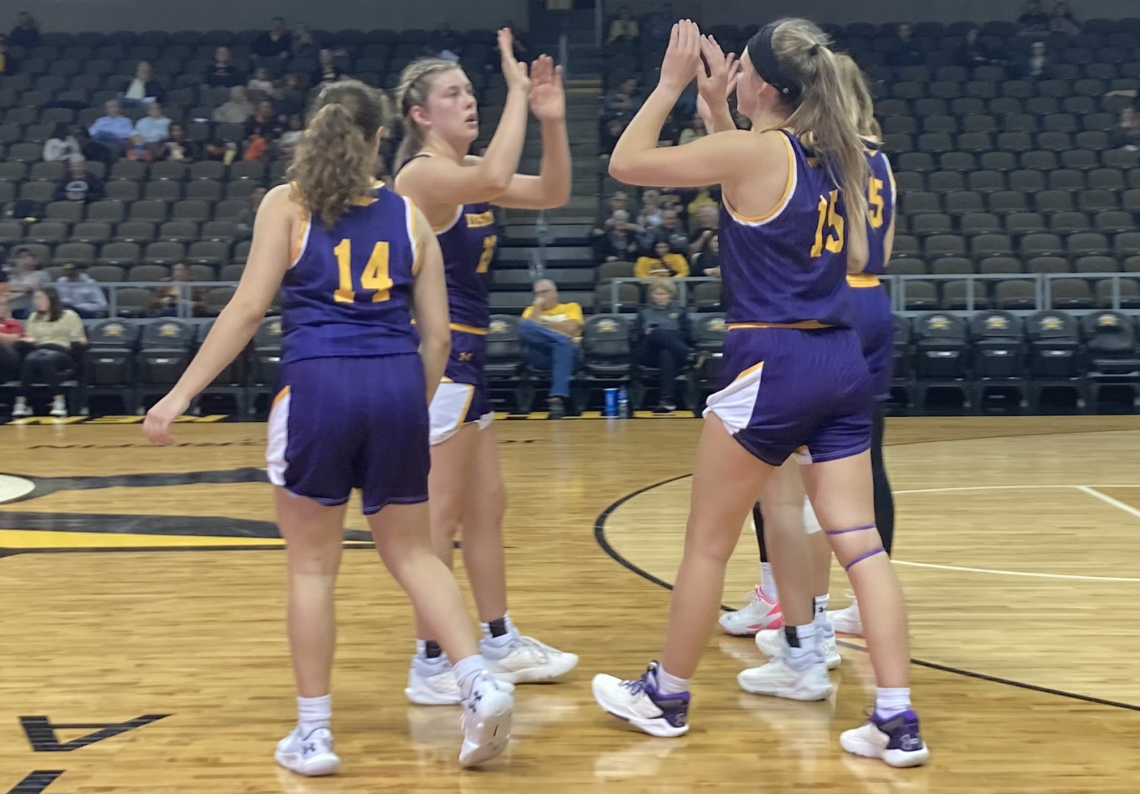 HIGHLAND HEIGHTS, Kentucky – For the first time since February 10, 2005, a Lipscomb women’s basketball game lasted for at least three overtimes.

Just like that fourth-overtime decision in DeLand, Florida, the Bisons came up short.

After 55 minutes of basketball, the visitors dropped their second game of the season to the Northern Kentucky Norse by a whopping 101-95 final score.

A sparsely-populated Truist Arena, which seats nearly 10,000 fans at its capacity, was treated to the best game of basketball in either team’s recent memory. The contest was complete with physical play, high scoring, nine players fouling out, and a 4-on-5 finish.

Unfortunately for the Bisons, six of the nine foul-outs were theirs, and they were the team forced to play with four players.

Despite picking up her fifth foul with 4:39 remaining in the third overtime period, senior wing Jalyn Holcomb played a team-high 45 minutes and also lead the team in scoring with 28 points.

A native of Murfreesboro, Tennessee, Holcomb shot 11-18 from the floor to grab double-digit points for the sixth consecutive game dating back to last season.

Ole Miss transfer Aleah Sorrentino added 27 points for the Bisons on 9-18 shooting while posting a 9-15 mark at the free-throw line. The sophomore center from Palm Bay, Florida has now scored over 20 points in both her appearances for the Purple and Gold.

Graduate guard Lindsey Duvall dropped in 36 points and 15 rebounds for the Norse, who finished the game on a 13-0 run in the final 5:30.

The first half went decisively the way of the home side, with Lipscomb struggling to control the ball and allowing easy layups in the paint defensively.

Lipscomb never led in the first quarter, but a back-and-forth affair left the score at 20-16 after a Sorrentino bucket with 1:16 left in the first frame.

From there, NKU kept the Bisons off the board for over five minutes, going on an 11-0 run leading into the second-quarter media break.

The Norse pushed the advantage to 16 with 3:36 left in the half, but the Bisons roared back behind eight points from Holcomb in the final 2:30. With the spurt, the Purple and Gold trailed just 38-31 at halftime.

A much more consistent offensive effort led Lipscomb to fill the rest of the gap early in the third quarter, tying the score at 44 after a three-pointer from sophomore shooting guard Claira McGowan.

A transfer from Murray State and another Murfreesboro-born guard, McGowan was one of only two Bisons to score a three all night and went 3-3 behind the arc.

Lipscomb took their first lead with 2:30 left in the third, and they would maintain that advantage in the form of a 53-51 lead at the quarter’s end.

From there, chaos reigned as foul trouble plagued both sides. Seven lead changes and seven ties took place in the fourth quarter alone, as neither the Bisons nor the Norse found a way to take control.

Despite a late Lipscomb lead with 1:36 to play, the three-point advantage was quickly wiped away by the Horizon League members at home.

NKU took advantage of four free throws in the final minute and 20 seconds, helping them to a three-point lead of their own with just 15 ticks on the clock.

From there, sophomore power forward Bella Vinson took over with a cold-blooded triple to tie the game as the final seconds of regulation ran out. That game-saving shot tied the game at 80 apiece and was the only successful three of the night for the former Coffee County High School star.

With overtime looming, the Bisons were decisively at a disadvantage, already having watched starters McGowan and Sorrentino check out with five fouls each.

Despite the situation, the eight eligible players in purple fought hard and kept the game alive with stifling defense. Freshman forward Taylor Bowen replaced the 6-foot, 2-inch Sorrentino and filled her defensive shoes with prowess, contesting layup after layup inside to keep the Norse from scoring.

The slugfest that was the first overtime was completely foulless and mostly devoid of scoring, with both sides managing just one basket each in the entire five-minute period.

With two points all either team could muster, the two went back out on the floor at Truist with the scoreboard standing at 82-all.

In the second overtime, the Bisons roared out to a controlling start, picking up a lead as high as nine with 2:38 to go. The 93-84 score quickly morphed into a much closer contest when Northern Kentucky grabbed four points in a 13-second span.

Two split trips to the free throw line later for Lipscomb, and the Bisons fouled their way into a much more precarious position. Senior leader Blythe Pearson also fouled out, becoming the third Bison to meet that fate and leaving just seven available players for head coach Lauren Sumski.

Meanwhile, the Norse took advantage at the charity stripe, dropping in four free throws in 43 seconds to go with a late three-ball from Duvall which tied the game at 95-95.

From there, Lipscomb had to start the third overtime without two of their top three scorers and were always going to find scoring difficult.

After a minute and a half of the third extra frame, though, the Bisons had already lost leading scorer Holcomb and fourth-leading scorer Vinson, meaning all four of Lipscomb’s top scorers had fouled out.

NKU, for their part, found a way to get to the free-throw line, converting six times across the period to put them in control.

Lipscomb couldn’t manage any points in the third overtime, with the offensive situation exacerbated by a sixth player, center Diana Saleh, fouling out, leaving the Bisons with just four players to put on the floor.

The roster for 2022-23 includes just 11 players, one of whom is injured small forward Molly Heard. By the minute-thirty mark in the third overtime, six players had fouled out for Lipscomb, forcing them to play with just four.

With one less player and six less points, the game was effectively out of reach for the Bisons, as the Norse were able to run out the rest of the clock without issue.

After the loss, Lipscomb drops to 0-2, with both losses coming by single-digits. Northern Kentucky moves to 1-0 after their first contest of the season.

The Bisons are next in action in their home opener against Wilberforce, with a 2 p.m. tip Saturday from Allen Arena in Nashville.

That match will be broadcast live on The Bison, Lipscomb’s on-campus radio station. 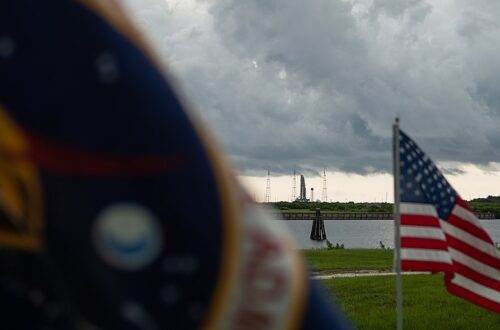 The countdown to the Artemis launch begins again 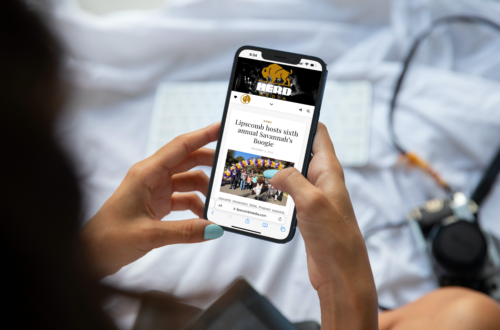